Animundi Srl was created in October 2002 with the aim to produce animation, and more in general audiovisual products, for the cinema, television and the Web by means of innovative production processes. Its enterprise project gained the benefits of (Law) Legge 266/97.

Animundi was also selected to stay within the Cinecittà Studios of Rome, where it remained until 2007.

Animundi’s project of technological innovation named STEREOTOON – for the transformation and vision in Stereoscopic 3D of animated cartoons formerly created in 2D – gained the benefits of Legge 36/2001, and the methodology we created was deposited in the archives of SVILUPPO LAZIO (Development District LAZIO Region).

Our firm, which is the only one in its sector that invests in research and innovation, aims to:

Chronologically we have reached the following, so far:

– 2003 : Our Enterprise Project won the bid (Bando di concorso) and was admitted to remain in the so-called Incubatore di Imprese Multimediali (Multimedia Incubator) in the Cinecittà Studios – supported by Cinecittà Holding and the city council of Rome (Comune di Roma).

– 2005 : Our Enterprise Project won the bid (Bando di concorso) and therefore was given a right of association to the START organization wanted by Comune di Roma.

– 2006 : Our Technological Innovation Project (methods PMS and STEREOTOON – stereoscopic vision of animated cartoons) won the bid (Bando di Concorso) and obtained the financing of the Legge 36/2001.

– 2004-2006: We realized documentary products and animation events for the Comune (City Council) of Milan, Comune di Roma, Bioparco and Ministero degli Interni (Home Ministery). Ideation and  realization of musical video clips for musical publishing/releasing houses such as Sony BMG and Anyway Music for artists such as: Andrea Mirò, Giovanni Allevi and Ivano Fossati, besides piloting projects for Mina and Eros Ramazzotti.

– 2006/2007 : Inventors and coproduces, together with Raifiction, of the TV Series “I SAURINI e i Viaggi del Meteorite Nero” (26×13’) (the Jurassic Cubs and the Journeys of the Black Meteorite) – world distribution by Mondo Tv S.p.A. for TV and H/V – Licensing managed by the 5 Agencies grouped in the consortium “NonSoloLicensing” as well as Rai Trade for the “part-work” – “new media” rights managed for the world by the American company SpaceWoW ltd. The company Animundi Srl has conceded the TV and H/V rights of the Series to more than 40 Countries, even before it was finished.

– 2007/2008 : We consolidated our collaboration with important Korean, Chinese and Indian studios by means of a continuous participation in the most important international markets of the sector (MIPTV, MIPCOM, MIFA, BLTF).

– 2008/2013 : The Tv Series “I Saurini e i Viaggi del Meteorite Nero” (Jurassic Cubs) is transmitted in the morning prime-time of Raidue, becoming the most followed cartoon program during its whole transmission, with an average share of 10%, with more than 600.000 spectators per day. A similar success of public is also obtained when it was scheduled for Rai Gulp. In 2009, together with Raifiction, the production of the second season is started, which was concluded at the end of 2010 with the premiere transmission on RaiDue in February 2011, which has been top rating during its whole scheduling. A similar result is reached during the transmission on the thematic channel Rai YO-YO. The 3rd season is being transmitted on Rai2 from September 2012 to March 2013 in the FAMILY space of Sundays, and the success is reiterated, which has made our product one of the most followed on the RAI network. Plus, in a co production with Raifiction, a TV Movie for Rai2 is made titled “I Saurini e I racconti della Fonte Magica” (The Jurassic Cubs and the Tales of the Magic Spring) by means of the innovative technique, which we own, named STEREOTOON (stereoscopic 3D) developed by ANIMUNDI. In 2012 we create the sector dedicated to the Licensing, through which ANIMUNDI sells commercial licences of its characters to Firms that range from food to publishing, among which Nintendo, Paluani, Cartorama, Edizioni Master, New Age, Ies Publishing, Memory Technology.

– 2013/2016 : The 26 episodes of the 4th season of the Saurini (Jurassic Cubs) are completed, again in a co production with RAI. In 2015 we make a new agreement with Nintendo Japan for contents distributed on the 3DS console and we obtain a first collaboration with the thematic park CINECITTA’ WORLD for the utilization of the films and the mascots of the characters of the SAURINI. New agreements are reached concerning the Licensing of the SAURINI property for the making of exercise books with BLASETTI SpA and shaped books, colourable, stickers and puzzles with EDICART publishers. A DVD distribution of the SAURINI’s episodes was got with the Company 30 HOLDING through the RAI COM Agency. In September 2015 we made an agreement with the publishing house PUNTIDIVISTA for the realization of the FIRST animated cartoon available for children with disabilities such as deafness, hypo vision and autism, with the title “LAMPADINO e CARMELLA nel Magiregno degli Zampa”(LAMPADINO & CARAMELLA – The Zampa’s Magikingdom) . The project is selected by TELECOM ITALIA (TIM) on its crowd funding platform, reaching our objective and starting production in the Spring  2016.

– March 2017 :  The first 5 episodes of the animated cartoon “LAMPADINO e CARMELLA nel Magiregno degli Zampa” are completed and also the development of the DRAKINGS project was completed with the related pilot film. The Licensing agreement is signed with CLEMENTONI S.p.A. for the SAURINI puzzles.

In March 2015 ANIMUNDI transfers its offices inside the famous studios of Cinecittà again. 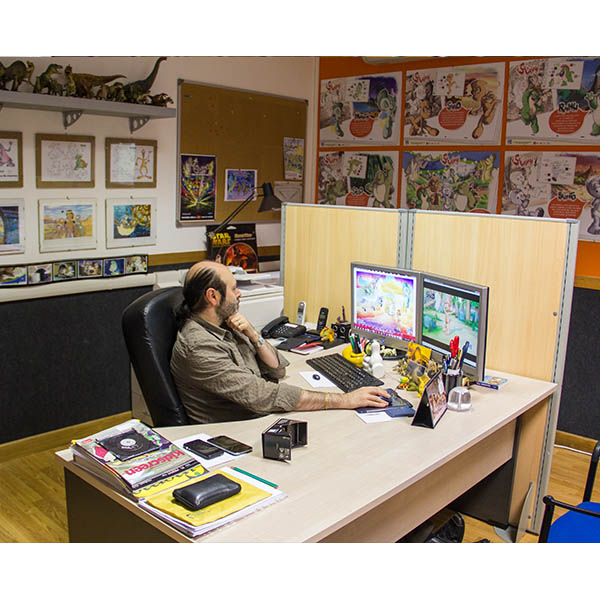 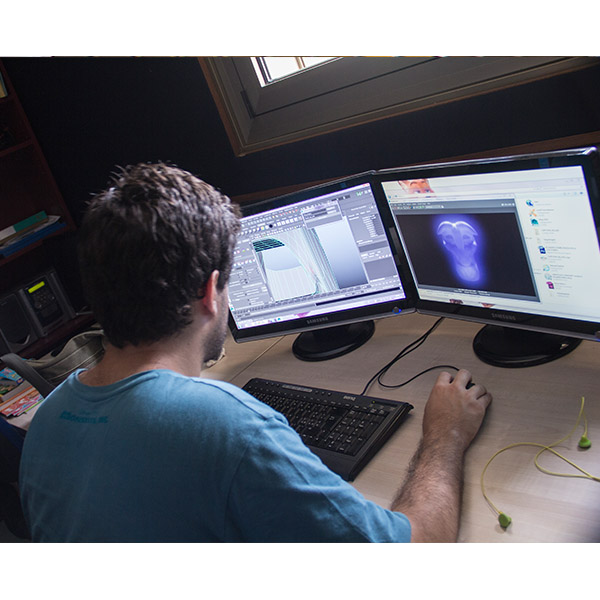 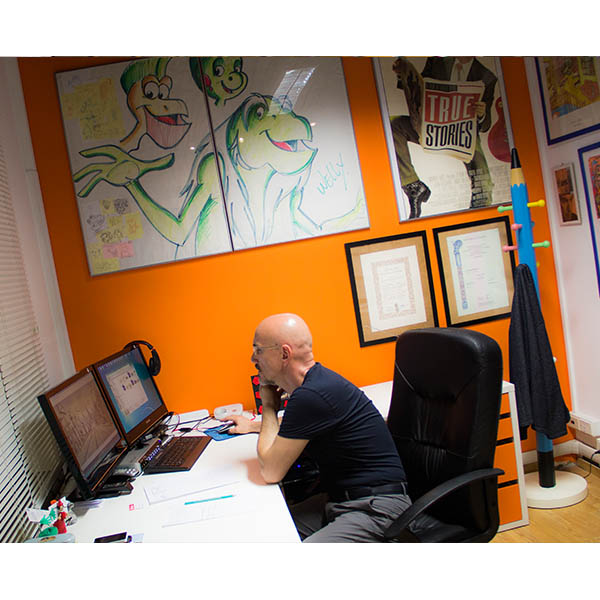